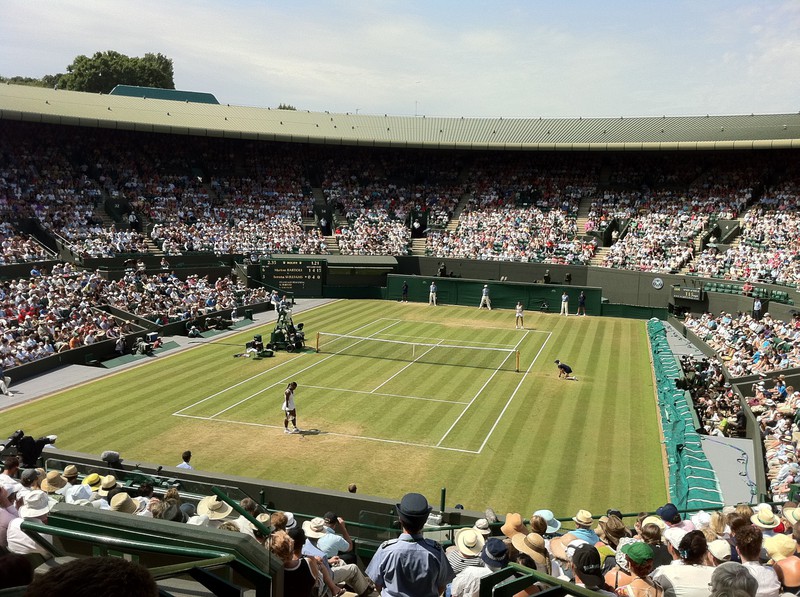 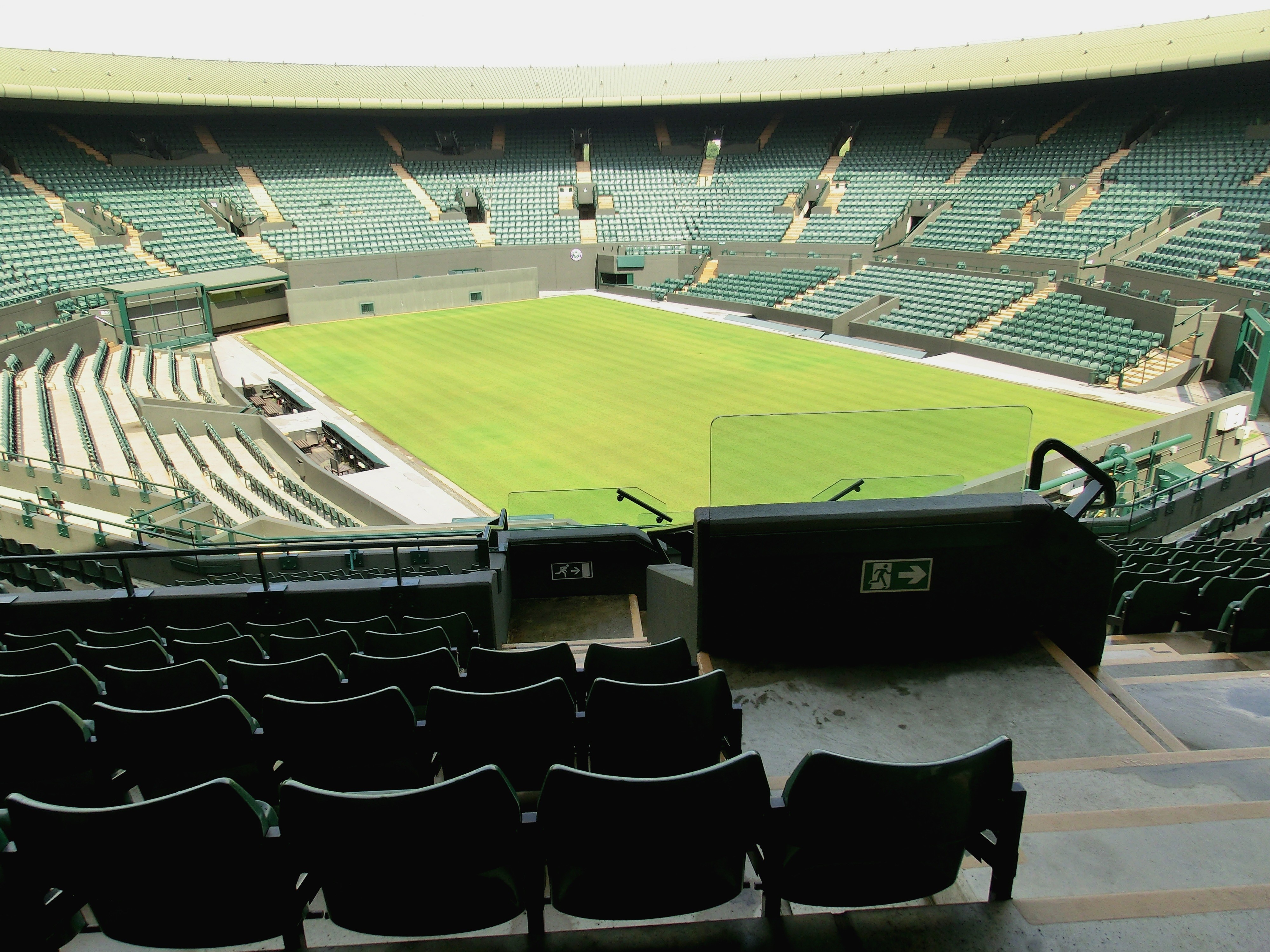 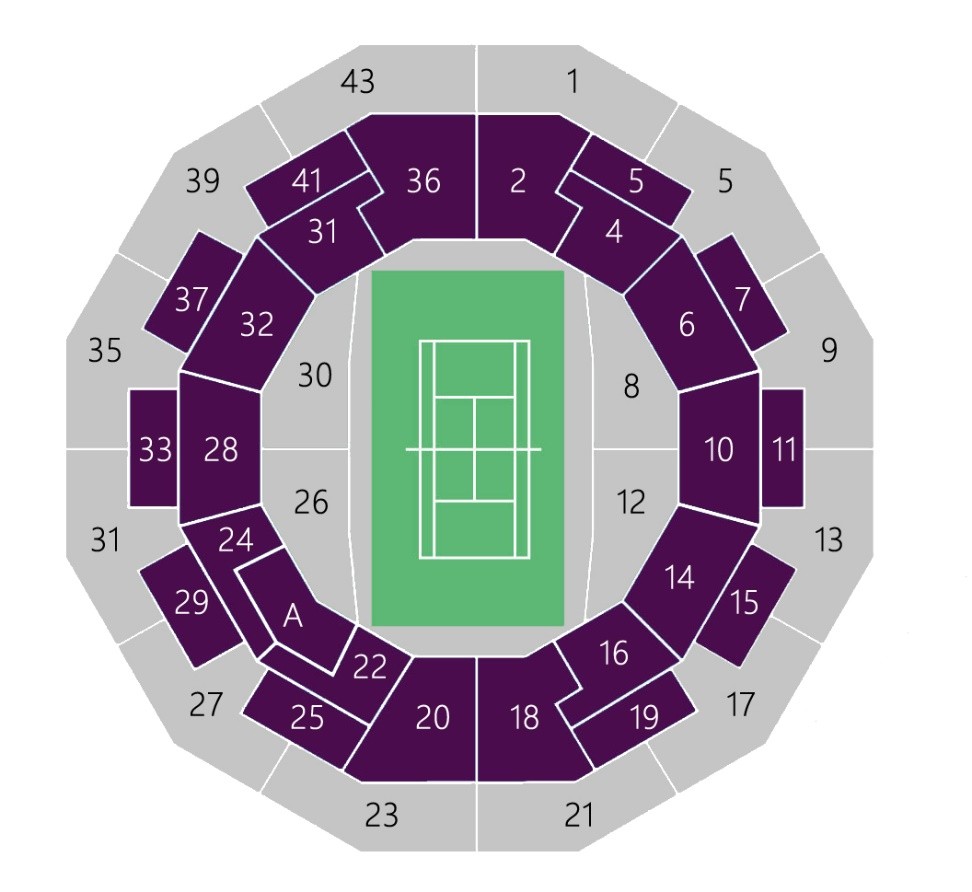 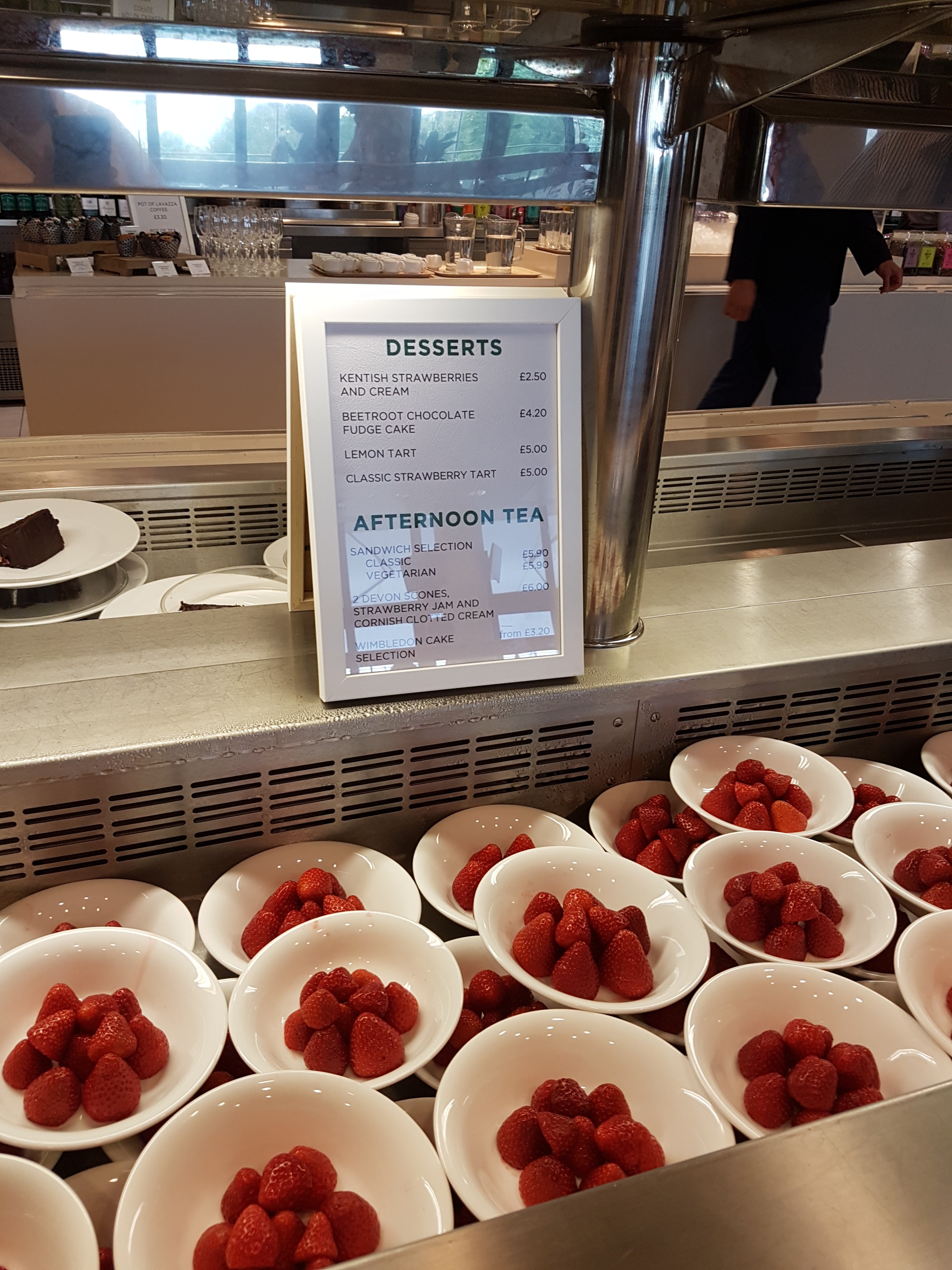 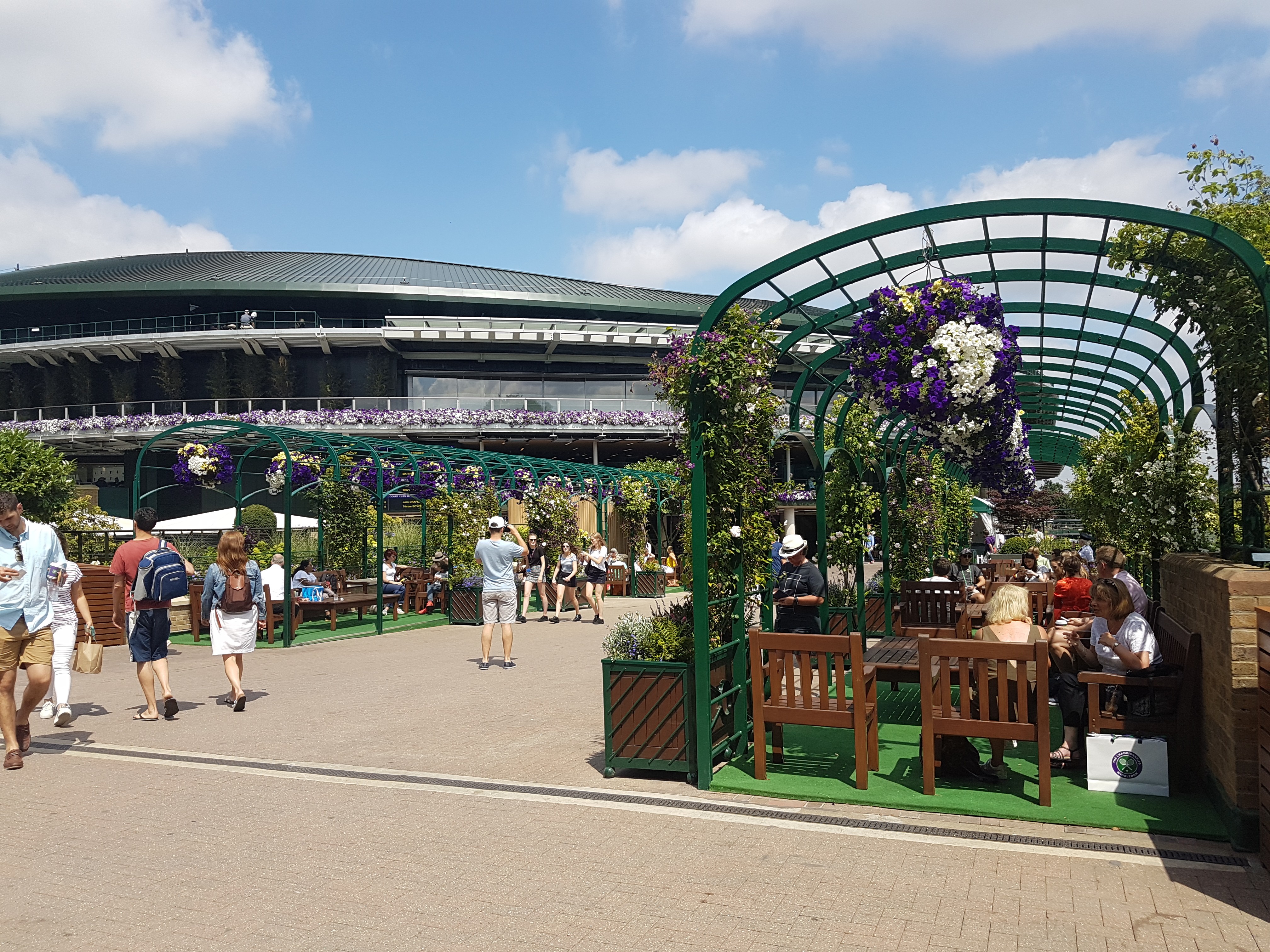 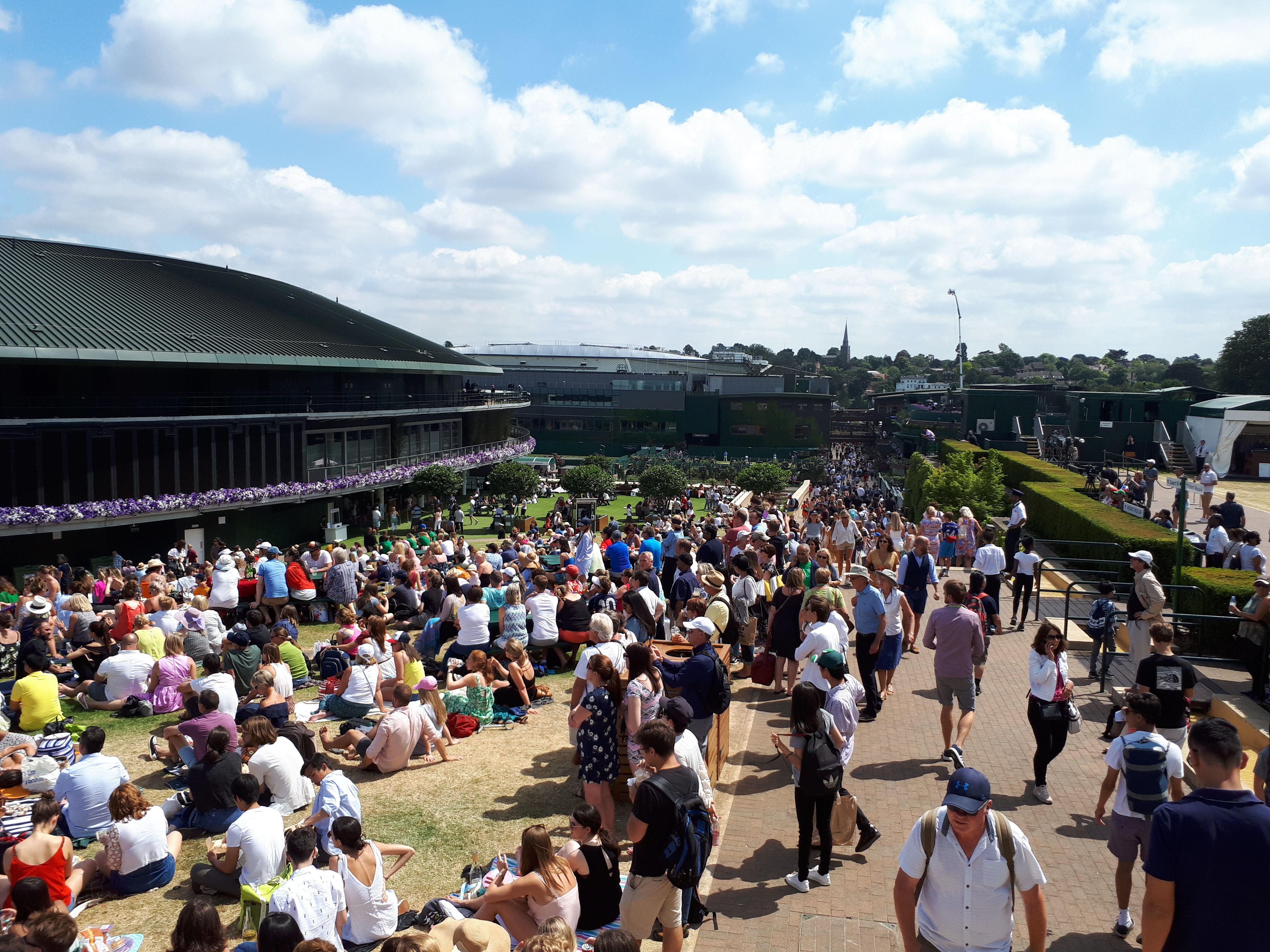 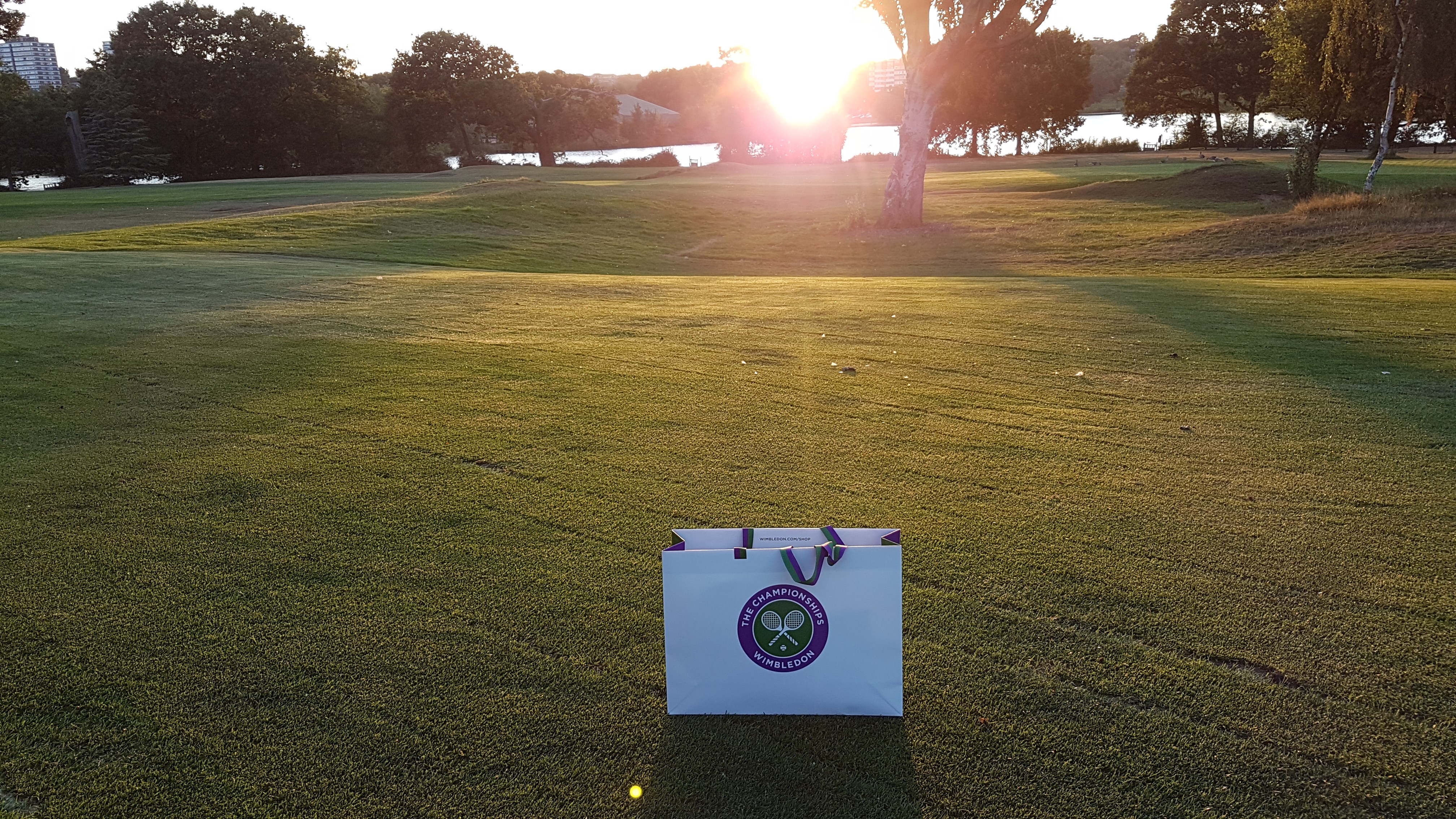 Wimbledon is characterized mainly by two colors of green and purple and very changeable weather. Another hallmark of the All England Club grounds are traditional strawberries with cream. And we haven´t forget that Wimbledon has always been proud of its rules. This means that all the players today are mandatory snow-white dress in suits and dress up in original wooden lockers. The first year was held in 1877 and played only by men singles. In 1884, women joined men playing singles and doubles in 1913 began to play women's doubles and mixed doubles. Home last tennis players to win Wimbledon was Fred Perry in 1936 and Andy Murray in 2013 and 2016. Since 2007, helping to judge the "hawk eye". Grandslam: Australian Open (artificial turf), French Open (clay), Wimbledon (grass), U.S. Open (concrete). Event dates: 29.06.-09.07.2020

Investments from these tickets are used for reconstruction of the The All England Lawn Tennis Club (2019 new roof on the court No.1) 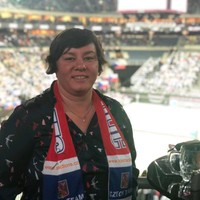